Business and Economy in Jamui

Jamui is one of the 38 districts of the state of Bihar which was formed on 21st of February,1991 after it got separated from Mungar district. Jamui was known as Jambhiyaagram and according to Jainism, the 24th Tirthankar lord Mahavir got their knowledge. According to available literature, Jamui was related to Gupta and Pala rulers before the 12th century and after that this place became famous for Chandel rulers.

The Mica Mines in the portion that adjoins Hajaribagh, limestone, china clay, quartz etc. are pretty much available and the stones like marbles, topaz and morems are also said to be found here. The ore of gold has been observed in the some block too. 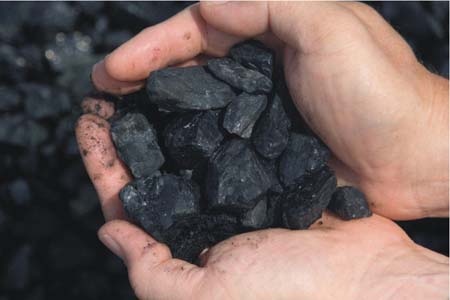 Industries: The trend of data shows that in the agro based, wood based and also repairing and servicing, a major growth has been noticed and no large and medium scale industry has an existence in the district.

A potential of development has also been seen in the data transfer and processing area. The Automobile repair centre, rice mill, readymade garments, flour mill stone chips and mine industries and the packaged drinking water are the potentially fit enterprises to be developed in the district.

This area has a promise for achieving sustainability from different type of land use such as agriculture, logging, cattle grazing etc. In order to achieve their goals, they key measures should be kept in mind that are to take in more proactive measures in order to ensure that each plan is implemented carefully after a substantial amount of planning. 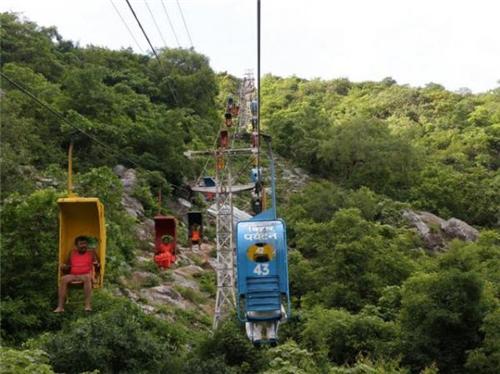 As it accounts for the social and economic implications and a much more balanced approach towards it could help in maximizing benefits and minimize the negative impacts in the city.

The agro ecological sub region has a Eastern plain, hot subhumid type of a climate and is in a middle gangetic and south bihar alluvial plain zone. The districts that fall under the category are Bhojpur, Patna, Nalanda, Rohtas, Gaya, Buxar and Jamui. Rainfall normally occurs between the months of April and May of about 104.5mm and during the months of June and September of about 920.1mm. The annual rainfall is recorded to be around 1097.1mm. 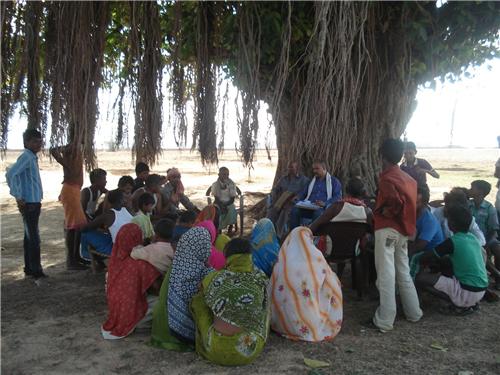 This district has been counted in one of the country`s most backward districts in over India out of a total of 640 and is one of the 36 districts of Bihar currently receiving funds from the country`s Backward Regions Grant Fund Programme.

The number of police districts here is one and the police stations that come under it are 28. There is one subdivision under which ten blocks and ten circles came. In the 1,506 villages that came under this district, only 153 panchayats are functioning. The administrative division here is Munger and its headquarters are in Jamui.

Comments / Discussion Board - Business and Economy in Jamui