There are 38 districts in Bihar state of India, Jamui is one of them. 21 February 1991 was the period when Jamui came into existence. They were formed as a result of detachment from Munger district. This district lies in the South eastern part of Bihar which shares its border with Jharkhand. 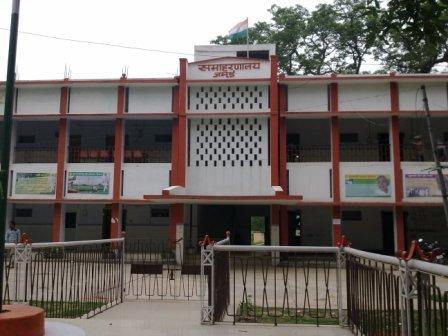 Jamui holds a rigid network of administration for the welfare of the inhabitants. The government of the state has postulated perfect rules for running the state as well the branched districts in a proper manner.


Administrative Set up of Jamui

The district administration works under the guidance of state government with numerous members working for the easy implementation of the development and welfare programs for Jamui. Integrated action plan is being projected for to implement issues hovering around naxal hit areas. The administration has taken initiatives and worked towards water connectivity, rural issues; infrastructural support which was intended for health and nutrition programs and lot more.

The districts hold four assembly constituency which is Jamui, Sikandra, Jhajha Chakai. These four districts come under a section of Jamui (SC) parliamentary Constancy. The district also owns a three stage panchayati raj system. The district board has nearly 20 members in its board.  The municipal corporation works towards the welfare of the district they project out plans which helps in the welfare of the inhabitants. They work towards the development of healthcare, housing, education, transport, roads, water supply, sanitation, drainage and lot more.

The municipal corporation has powers both legislative as well as in administrative. They act as policy maker and overall direction for the district is set. They plan and work towards the social and economic development of the district. 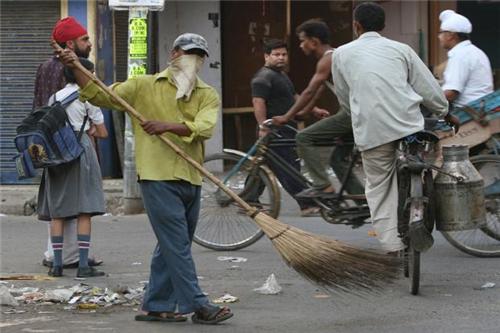 The key responsibility is that they work for watering, cleaning the streets and public places. The next phase is that they plan for the collection, eradication, treatment and disposal of sewage, rubbish, offensive matter. They also work towards drains, drainage work, public latrines, urinals and other similar categories intended for public. They equip with proper fire appliances, to safe guard against fire and other protection of property against fire. They take responsibility for public offices and dispensaries and work for its welfare. They monitor and maintain municipal office and other public monuments in their limits.

The municipality of Jamui holds all necessary features and works in a planned manner for the welfare of the people. All contact details regarding important sections are mentioned. With the co-operation of the people, Jamui can be enhanced to higher levels.

Comments / Discussion Board - Administration in Jamui