Jamui is a city in the Jamui district of Bihar. It became a district after its separation from Munger on 21st February 1991. It is one of the most famous districts of Bihar. Located at the southern most part of Bihar it touches the boundary of Jharkhand and is currently a part of red corridor. Jamui has a very vital part in the history of Bihar and according to the available literature it was related to Gupta and Pala rulers before 12th century. Historical existence of Jamui is also evident in Mahabharata war. The story behind the name “Jamui” has been related to two main hypotheses. According to Jainism, Lord Mahavir got divine knowledge in Jambhiyagram on the bank of river Ujjihuvaliya and another place of divine light of Lord Mahavir was traced as Jrimbhikgram on the bank of river Rijuvalika. The hindi translation of the words Jambhiya and Jrimbhikgram is Jamuhi which is developed as Jamui. These ancient names prove that Jamui was an important place for Jains.


Art and Culture in Jamui

The culture of Jamui is as rich as its history. The music tradition has been rich since the past and is getting enriched in the present times also. Sri Rudranarayan Singh has been one of the most prominent personalities when it comes to enriching the lives of Jamui people through classical music. His messages of cultural values by the means of classical music are very famous among the common people of Jamui. Also, to make their mark in the bigger world Sri Bajrang Lal Gupta is working as an artist of light classical music in A.I.R. 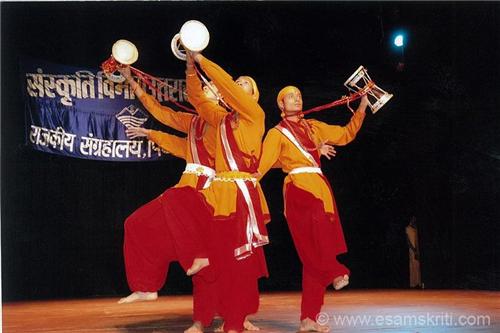 Jamui has a rich literary lineage. It is a land of many writers and poets. Dr. Awadh Kishore Sinha and Dr. Shyamanand Prasad are one of the most widely known writers from Jamui. Writers of Jamui are famous for their versatility for writing in many regional languages such as, poets Pt. Jagannath Chaturvedi and Rameshwar Singh used to write in Brij Bhasha; then writer Jagannath Panday used to write astrology in Sanskrit.


Industrialization and Economy in Jamui

There is no big industry located in the district but the work of making utensils, iron gates is done in some small scale industries of the district.

The main source of livelihood of most of the people in the village is rearing of animals like cows, bulls, goats, sheeps etc. The district is one of the most important sources of minerals and ores in Bihar and has untapped reserves of mica, coal, gold, iron-ores etc. 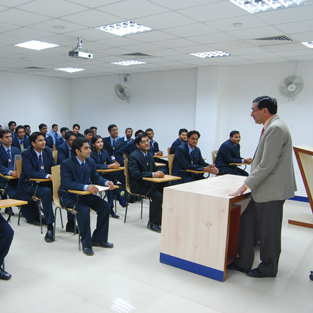 Jamui is named under India’s 250 most backward districts and is receiving funds from the Backward Regions Grant Fund Programme (BRGF) along with 36 other districts of Bihar.

Jamui is very well connected to the rest of the state and Jharkhand through railway and roads. North Eastern railway covers entire part of the district.

The tower was constructed by Maharaja Rameshwar Prasad Singh ‘Bahadur’ of Giddhaur. The tower was erected in commemoration of lord Minto.

2) Kali Mandir, Malaypur
A very famous festival known as kali mela is held every year at this place. 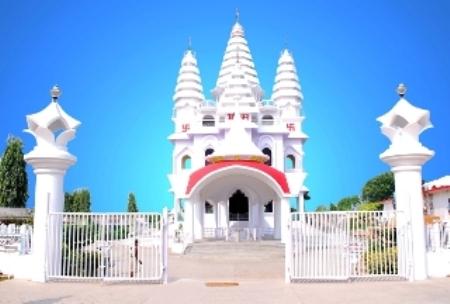 The temple is situated next to the Jamui railway station.

3) Indpai
This place is known as the capital of last local king of Pala dynasty. Earlier known as Indraprastha.

4) Simultalla
This place is known for its beautiful scenic hills and pleasant weather and is supposed to be the Tapobhumi of Sri Ram Krishna Paramhans.

In Jamui, festivals are celebrated with great enthusiasm and tradition. The population comprises a majority of Hindu people so festivals like Dushara, Holi, Rakshabandhan, Makarsakranti, Nagpanchami etc. are mainly celebrated. Big get-togethers and fair’s are organized on the mark of these occasions. 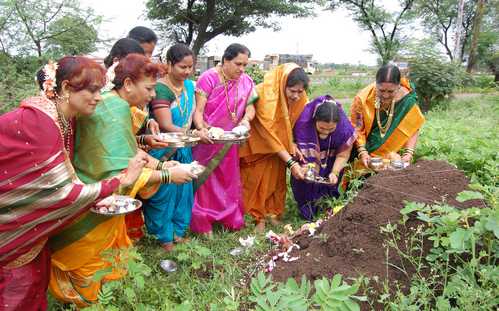 Besides these some tribal hindus also celebrate Sarhaul and Sohrai. Id, Muhurrum and Christmas is mainly celebrated by the minority of Christian and muslims.

Comments / Discussion Board - About Jamui